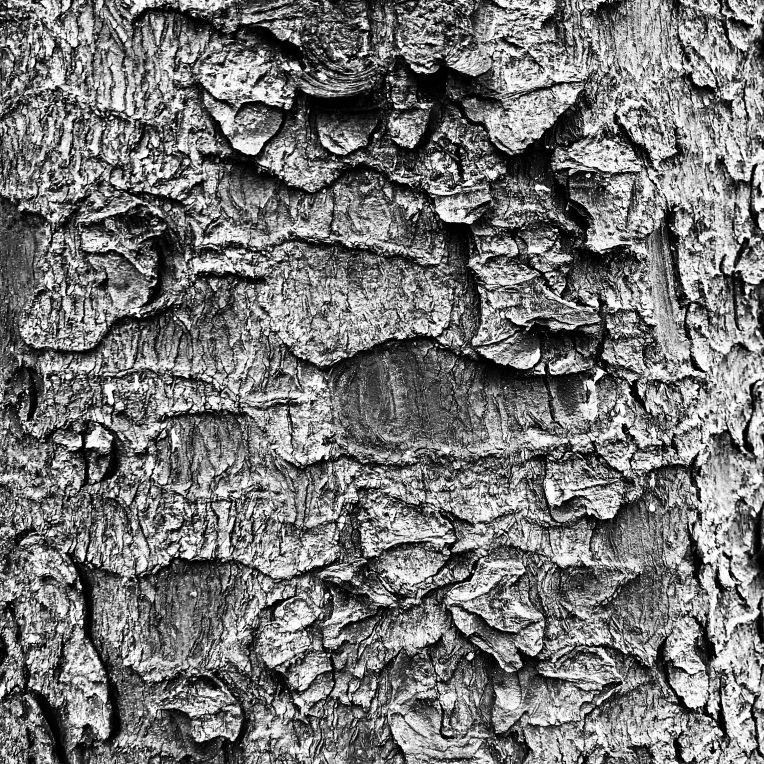 Now I think people are listening.

With the rise of Veganism for the sake of the environment, people taking notice of Extinction Rebellion Protests, and yet another damning UN report, there is no doubt that we, human beings as a species, are decimating all the other species on this planet as well as this planet herself, Earth.

A UN global assessment report which I read about in The Guardian today blatantly details how we are destroying nature at an alarming rate.

“The health of the ecosystems on which we and other species depend is deteriorating more rapidly than ever. We are eroding the very foundations of economies, livelihoods, food security, health and quality of life worldwide,” said Robert Watson, the chair of the Intergovernmental Science-Policy Platform on Biodiversity and Ecosystem Services (Ibpes). “We have lost time. We must act now.”

I’m hopeful that the situation is not too late. That we as a species start to listen to the warning signs and take action. Agriculture, agribusiness puts a huge toll on the environment from deforestation for grazing cattle, to methane release led into the atmosphere, to faeces run off into our water supply.

As the report states, ‘Meat and dairy production uses 83% of farmland and accounts for 58% of agricultural greenhouse gas emissions but only 18% of food calories.’ It doesn’t make sense to continue to eat meat and it’s by-products.

People are worried and taking action and want more action to be taken. Last week, the U.K. MPs endorsed a Labour motion to declare a formal climate and environment emergency. The Government is now commissioning independent reports on what can be done. I’m hopeful that this isn’t just hot air and a way to silence the protests.

But we can’t be silent as the time for action is now. Some say it’s already too late. That we’re fucked through our own selfish actions and greedy behaviours. But I’m hopeful we can make changes to our ways of living that will allow us; Earth and all her species to survive and thrive. We all have to change.

“Are we content to hand down a broken planet to our children? That is the question members must ask themselves today. We have the chance to act before it’s too late. It’s a chance that won’t be available to succeeding generations. It is our historic duty to take it.” Jeremy Corbyn